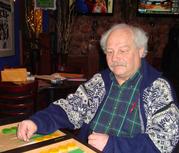 To afford players of all skill levels a chance to compete in challenging tournaments and deepen their knowledge and enjoyment of the game. 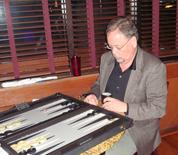 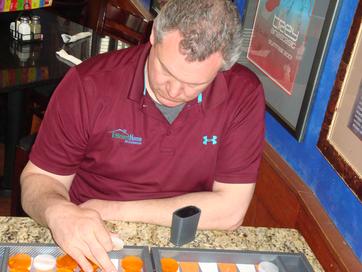 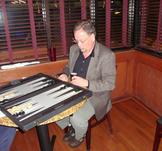 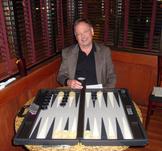 Past Players of the year 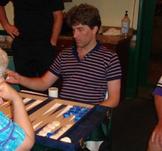 Backgammon We Play: An original poem by Suzanne Auer 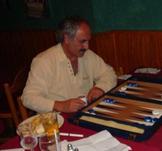 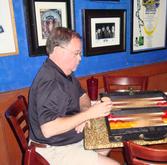 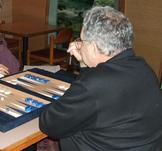 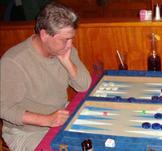 Taught the game at an early age by his father, Paul came to us half a dozen years ago with a good basic knowledge of Backgammon.  Since then, through personal study and regular tournament play, Paul has molded himself into a very competent Advanced Class player, cashing over the past few years in several ABT events. Most recently, he placed 4th out of 46 in the Advanced Division at the 2019 Cherry Blossom, was the Last Chance winner in Boston in 2018 with additional placements as the Advanced Class Consolation winner in Connecticut in 2016 and the Advanced Class runner-up in the Third Capital Classic in 2015.  Winning out in a very close point race, Paul deserves well the distinction of 2017 Player of the Year along with the custom-built Crisloid set that notes his victory.  Recently promoted to BBC Tournament Director, he single-handedly began and managed our pre-tournament Chouette and contributed significantly to the success of other BBC projects like our Hector Saxe Board Raffle. 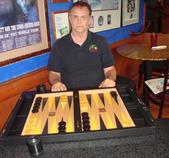